Green Bay is by far the smallest major league professional sports market in North America. The Packers have won 13 league championships, the most in NFL history. The NFL championship trophy, called the Vince Lombardi Trophy is named after the Packers’ coach Vince Lombardi.

The Packers have recorded the most wins (804) and the highest combined regular season and playoff win–loss record (.571) in NFL history. The rivalry with the Chicago Bears is one of the oldest rivalries in U.S. professional sports history, starting in 1921; the hate seethes into the present day. 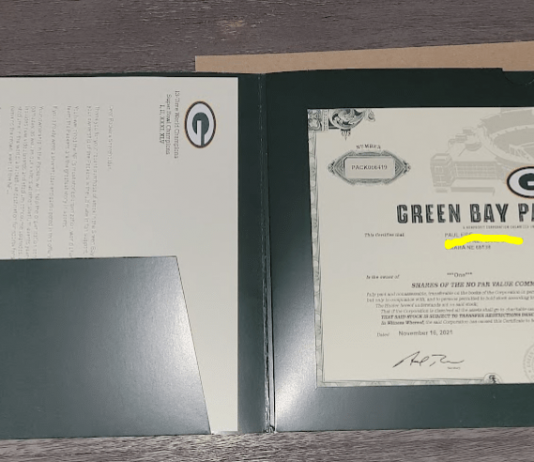 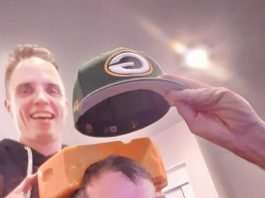 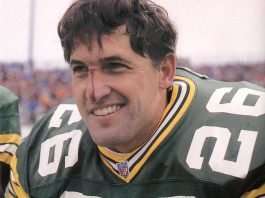 Chuck Cecil And When Men Were Men 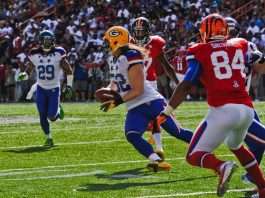 Packers’ Clay Matthews On His NFL DNA and His Hair 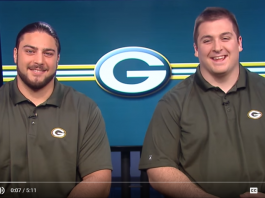 Eddie Lacy as a Lumberjack Video – Gatorade Beat The Heat

Favre vs. Rodgers; The Numbers Speak For Themselves