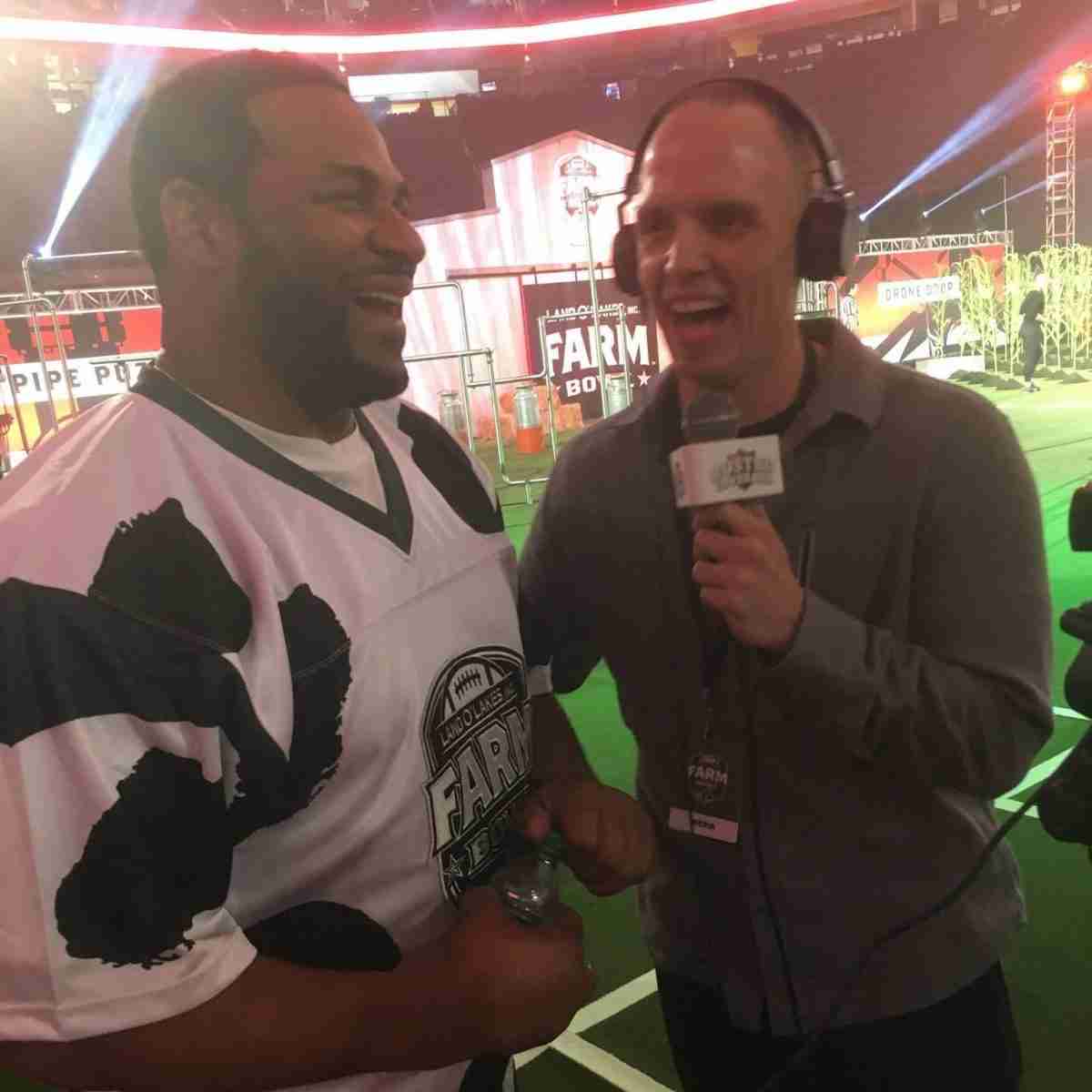 In one word: Super Bowl Radio Row was awesome. And it was completely absurd. We got off to a hot start when I asked Eagles running back LeGarrette Blount a trivia question he didn’t know he was the answer to. Awesome to talk to @LG_Blount at the @Xbox live session tonight. Heard this trivia question (that he’s … Read more

Calvin Pace’s looming size (6-4, 270) and quick feet (4.6 in the 40) make him the prototypical OLB in a 3-4 defensive scheme, though it took his former employer five years and three head coaches to finally figure it out. 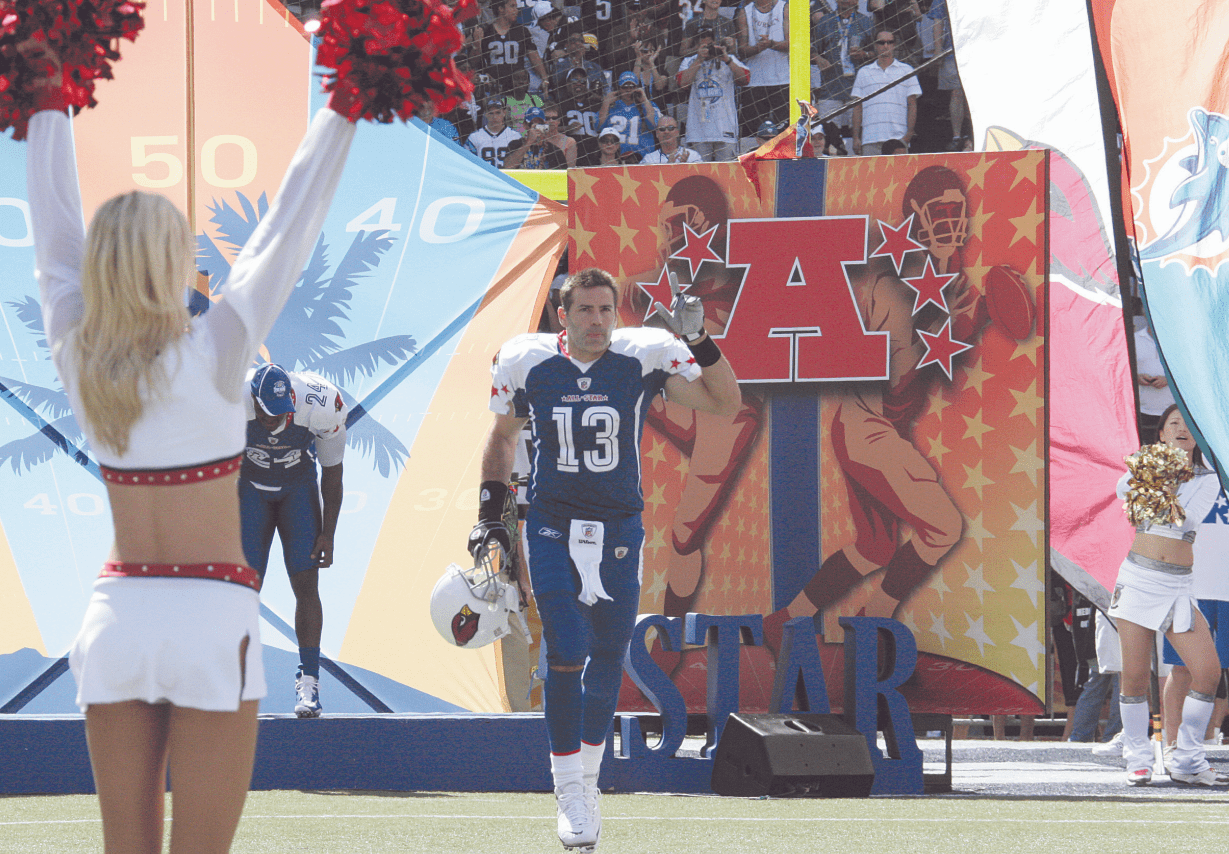 With the specter of the Cardinals making it to the Super Bowl looming as a real possibility, this question has begun to be asked in ever increasing frequency; Does Kurt Warner deserve to be in the NFL Hall of Fame if the Cardinals win the Super Bowl? If he wins, absolutely, hands down, no doubt about it.

But if he doesn’t? That’s where it gets really interesting.