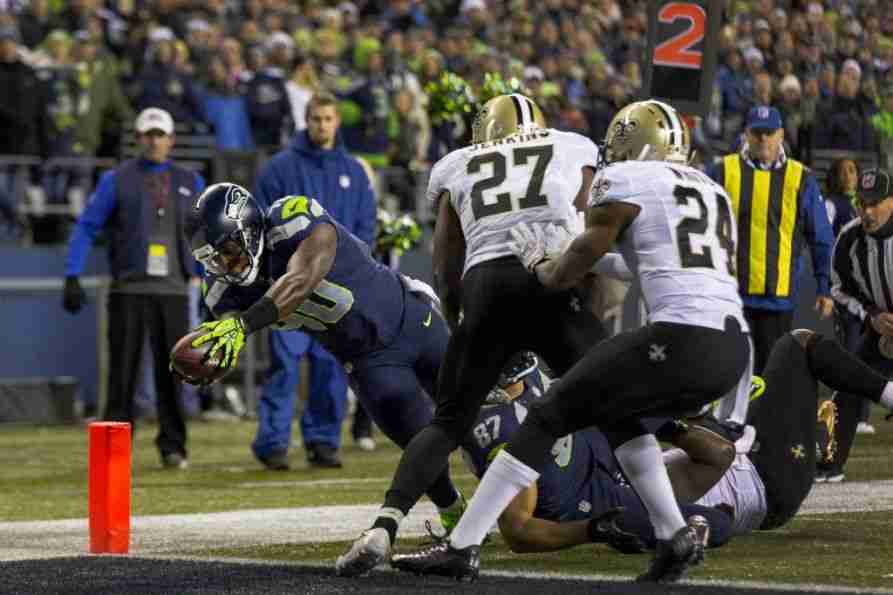 One of the most famous episodes of legendary sitcom Seinfeld was called “The Lip Reader”.

And in it, George Costanza borrows Jerry’s deaf girlfriend at a party to spy from across the room and lip-read his former girlfriend’s interactions with a presumed prospective beau. As for any typical Costanza situation, the plan ended in failure.

But for Seattle Seahawks fullback Derrick Coleman and his NFL dreams it has been anything but.

Duracell hopes to inspire people, especially children, to trust the power within to achieve their dreams. And Coleman is a living example.

Coleman, who is legally deaf and has mastered the art of lip reading, entered the preseason as an undrafted running back a year removed from UCLA and was just hoping to be included on the Seahawks 53-man roster.

After contributing on special teams and offensively (including a 6-yard TD catch) in the preseason, the Seahawks kept Coleman and converted him to fullback.

Coleman is the first deaf athlete to play offense in the NFL, which inspired Duracell to feature and promote his story of success.

“Duracell saw that I had an inspiring story to tell and they want to inspire people, especially children, to achieve the dreams they have like I did,” said Coleman.

“That’s how we linked up based on the similarities.”

“If you look at the video I’m kind of sitting on the ground because I don’t even know what happened. And I’m looking around like, ‘Did I get the score, or what’s up?’

“It was definitely a fun experience,” said Coleman about catching a Russell Wilson pass that had ricocheted off of a teammate’s helmet into his hands before he plunged into the endzone.

“I’ve scored a lot of touchdowns, but when you score in the NFL no matter how freaky or odd the score is, you’re just glad you get to do it. I kept the ball. It’s actually at my dad’s house in a case right now.”

After a tenuous start to the season with no guarantees, Coleman has become the Seahawks starting fullback, clearing the way for arguably the best running back in the NFL, Marshawn Lynch.

Lynch’s epic touchdown run versus the Saints in the NFL playoffs occurred three years to the week of the 2014 playoff rematch.

“It’s been really fun,” said Coleman in regards to blocking for “Beast Mode”.

“To get the opportunity to block for him is just extra motivation. I get to help this dude be the best he can be, possibly a Hall of Famer. However I can help him and for as long as I can help him, I’ll do whatever it takes.”

“I’ve embraced every second of this because I get to keep playing football,” said Coleman when I asked him about the unexpected success both he and the Seahawks enjoyed in 2013.

Has Coleman ever used his lip reading skills for the benefit of one of his friends, a la George Costanza, to hook up with a girl at a party?

“I use my own skills for my own advantage,” he said, laughing. “It’s a skill I developed, so I’ve got to use it.”