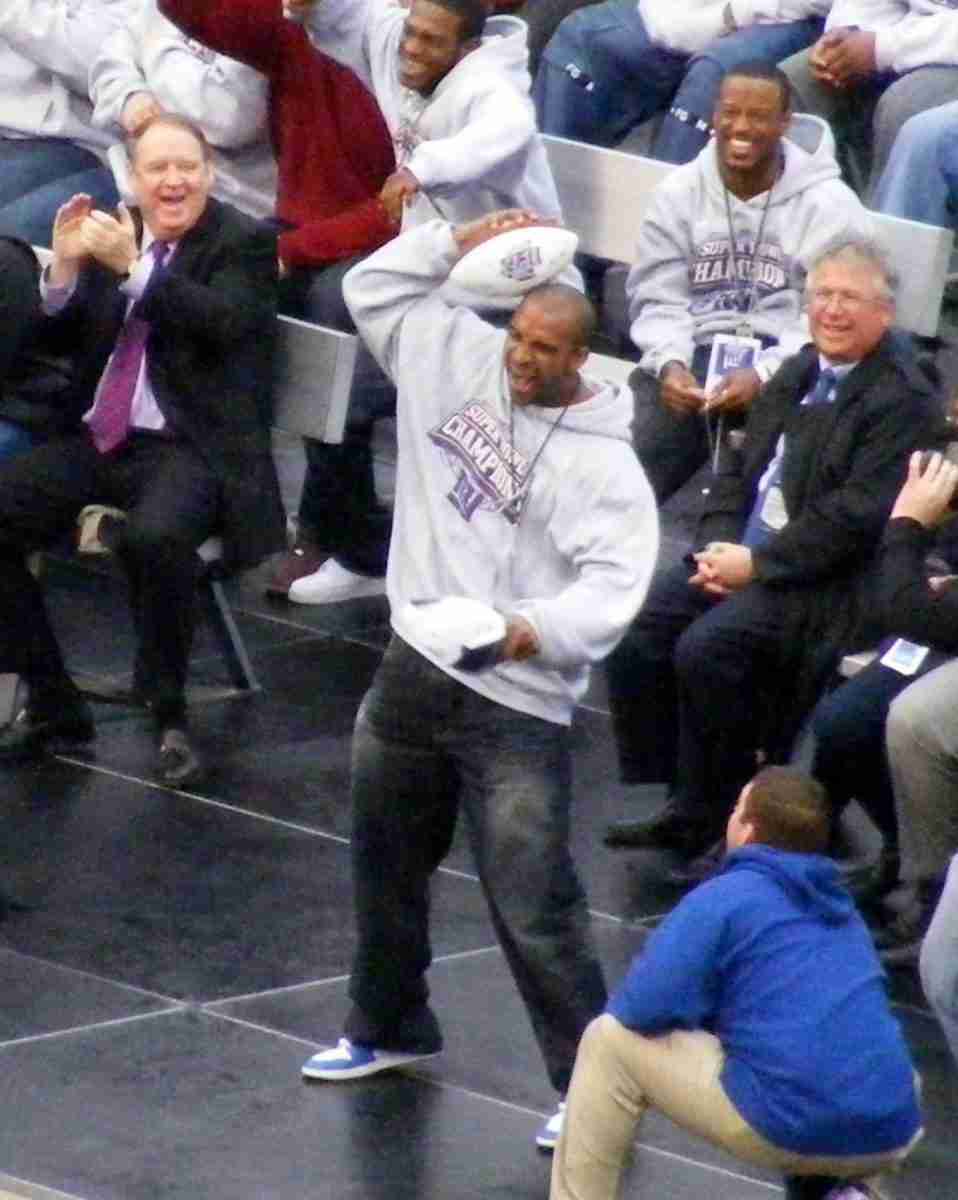 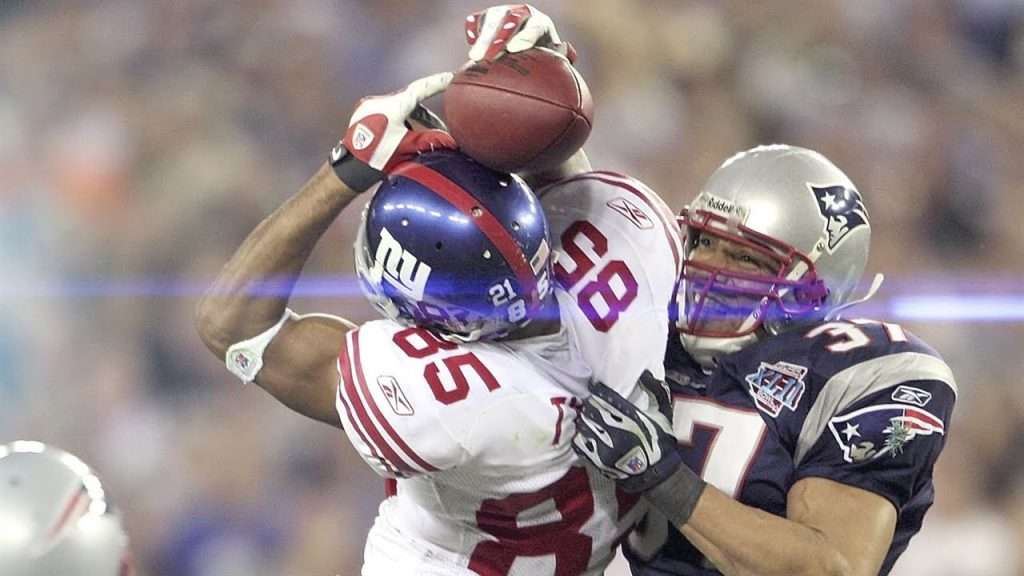 David Tyree picked a great time to play the best game of his life. Prior to the Super Bowl, Tyree had accumulated just four catches for 35 yards with no touchdowns in 2007 and actually eclipsed his season long production in this one game.

On a worldwide stage facing the previously unbeaten New England Patriots, Tyree had 3 catches for 43 yards and a TD, none greater than his 32-yard side of the head helmet catch that many have hailed as the greatest catch in Super Bowl history.

“I love it,” said Tyree of the catch’s place in history. “The bottom line is that it was a great moment and I believe it was one of the greatest moments in sports history. I want people to be encouraged by it. It was an unbelievable experience and to be able to win the game was amazing.”

For Tyree, not even he could have assumed he would have such a vital impact in the game, as his previous career had given no hint of his offensive prowess.

Over his first six years in the league, Tyree accumulated a total of 54 catches for 650 yards and four TD. Tyree made his name for the Giants as a special teams player rather than wide receiver, filling in at wide out when necessary, but nonetheless found success being named to the Pro Bowl as a special teams player in 2005 while also being selected as an All-Pro that same year.

“I felt like I was going to have an impact in the game but mainly because I’m a special teams player,” said Tyree.

“I was thinking maybe a few catches, block a punt, down a couple punts inside the 10. Just help the team win. I would’ve never imagined it to be like the level it was, to turn out like it did.  I was content with the touchdown because that was in the game plan, that play.”

Tyree is the classic unsuspecting hero and maybe that’s what makes his catch so great.

Fighting off one of the all-time NFL villains in the process, Tyree played the role of David to ultra-violent, ultra-physical New England safety Rodney Harrison’s Goliath and actually outlasted Harrison rather than outwitting him.

That one play was a microcosm of what makes the NFL so great on many different levels.

“The play call was ‘62 Max’ meaning myself. I’m running the deep post route,” said Tyree while describing the play call leading to his amazing catch.

“Eli takes a quick look to me early in the route. If the coverage is right you can throw the post over the top. But the rarely happens usually I’m taking the top off the coverage, Steve Smith is coming underneath.

That all goes out the window, the Patriots are all over Eli, he makes a great play with three defenders on him. I jump up and make the catch, and I can’t even dunk a basketball, but I make this catch. The feeling, I really can’t explain it. I was more excited then I could ever imagine coming down with it.”

For more on David Tyree and “The Catch”, check out his book “More Than Just The Catch”.