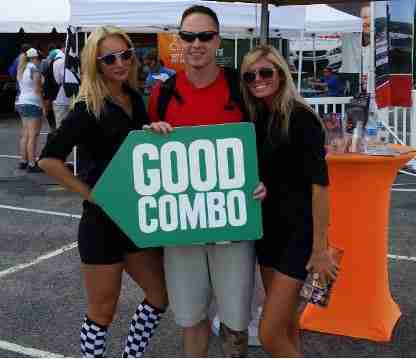 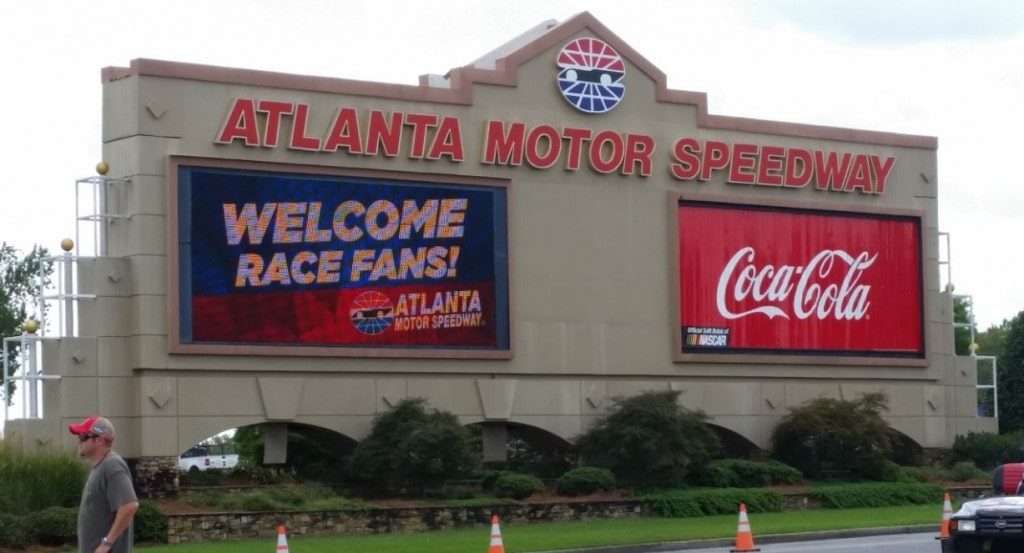 Certain things are obvious #GoodCombos, like the hacker and that iCloud he hacked to gift the world with nude pics of Jennifer Lawrence, Ariana Grande and Bar Rafaeli, aka “The Fappening.”

A #BadCombo could potentially be 95 degree heat and endless asphalt. But COMBOS came up with a solution.

COMBOS Curiosities are here to test every combination available. They posses an admitted “bottomless appetite for combinations,” because “the world is a much better place with more COMBOS around.”

With that in mind, COMBOS created The Hydrant Soaker, a combination Super Soaker and fire hydrant, and unleashed it on an unassuming public at Atlanta Motor Speedway. 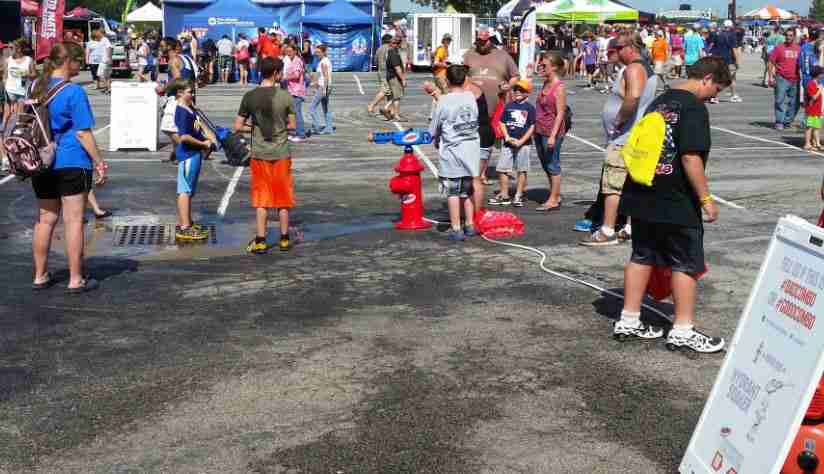 And the people were pleased. It was hailed as a #GoodCombo by those who clamored to hose off, in what for some was probably their first almost legitimate shower of the week.

I was never a NASCAR guy, to the point where I questioned it being a real sport, until I went to the Daytona 500 earlier this year.

After my conversion, all I can say in my defense is that NASCAR is the ultimate spectacle. It really is marketed as an event rather than a race, because it has to be. Otherwise, it’s just guys driving cars around for hundreds of laps.

The atmosphere is fun. People camp out in the parking lots outside the track and pregame for hours before the race. It’s reminiscent of tailgating in an NFL stadium. But instead of teams, people root for individual drivers.

I met a guy with a homemade tattoo of “Thug Life” on his chest and a neck tattoo that said “Kool-Aid.” And he was cool. He walked up to me as I was standing around talking with JR from JR Sport Brief. He stood right next to me and extended his arm and handed me a flask. It was camouflage and emblazoned with the familiar “A” for the University of Alabama.

“What is this and where did it come from?” I said as as I took a whiff, and it gave off a pungent aroma, to be sure. He said, “This here is from me and my kindreds.”

Everything inside told me not to take a sip. But I did it anyway and I lived to tell about it: #GoodCombo. About two minutes later, I was offered the keys to a golf cart to cruise around in for an hour. We looked at each other and laughed. 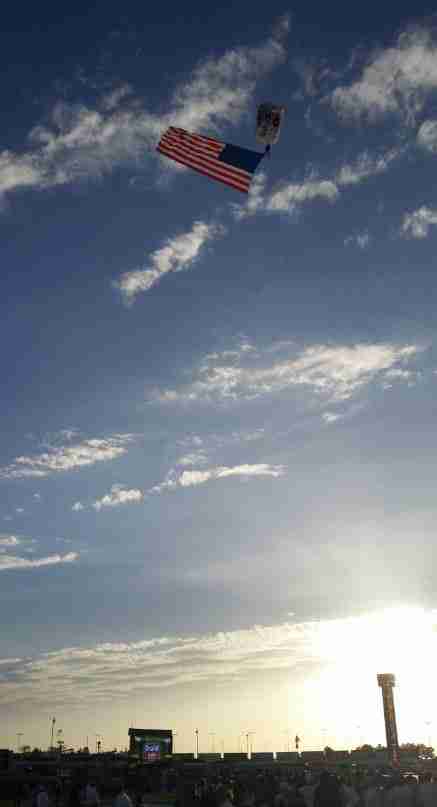 Another #GoodCombo is pit row and the start of the race. Watching a race start from there is just an amazing feeling — something you can’t get via television.

Even this video doesn’t do it justice, but at the very least, the sound and intensity are evident:

The only #BadCombo for me was the sun and the wife beater I encased my torso in for nearly the entire day. Who’s the redneck now? #PoorPlanning.