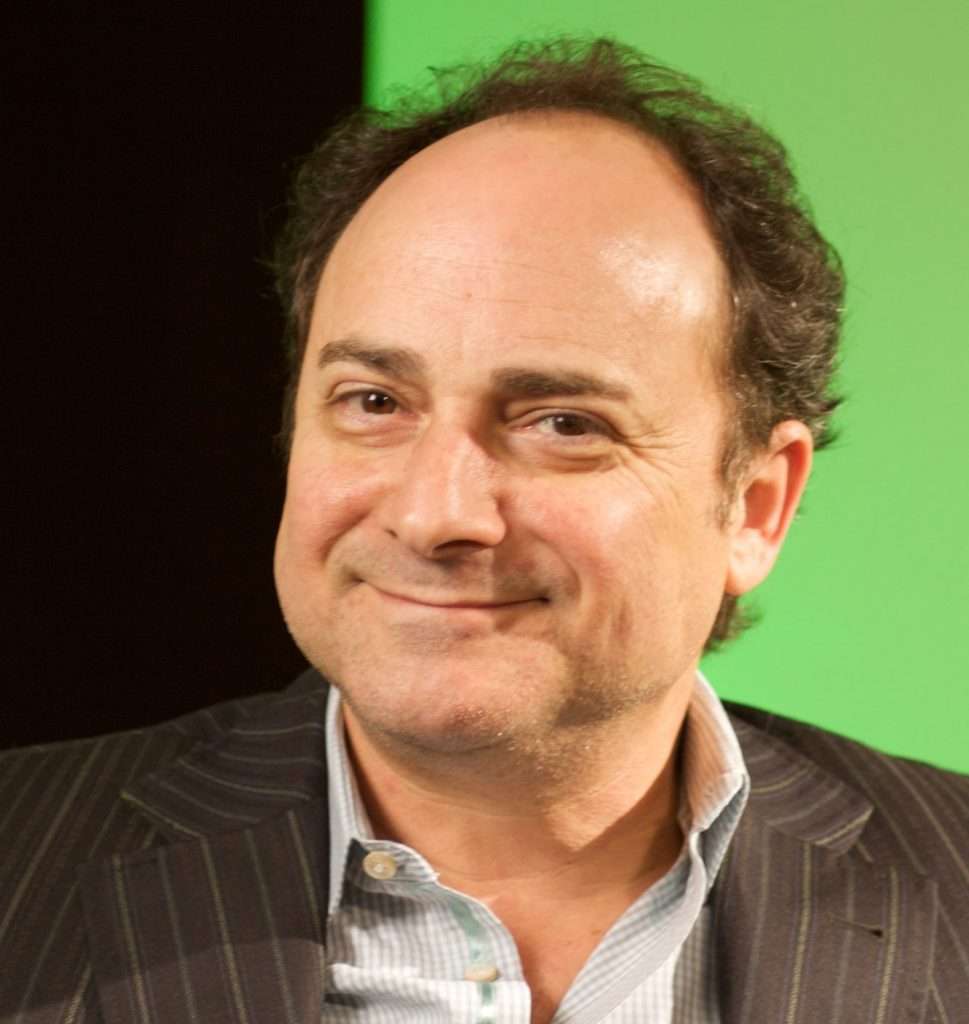 As a veteran of both the stand-up comedy circuit and the big screen, few people can lay claim to Pollak’s level of experience within the entertainment industry. Aside from establishing a successful stand up career that began when he was 19, Pollak has also appeared in over fifty motion pictures including A Few Good Men, Casino, and the incomparable Wayne’s World 2.

“Stand up and acting are two completely different animals,” said Pollak. “With stand up, you could tell great jokes for 45 minutes but if you serve up three bad ones and ruin the last 15 minutes, it’s over. With acting, you might tell a joke or do something that’s supposed to be funny, but because there is no audience, you never really know until you see the movie 10 months later.”

Thanks largely to his success in the realm of stand-up, Pollak has been fortunate enough to avoid the machine that is the American workforce.

“The worst job I ever had was pumping gas when I was eighteen, right out of high school,” said Pollak. “One day I was working, you know holding the lever, and my high school principal pulled up. He looked at me and said  ‘So, how’s it going?’ What I wanted to say was “I’m pumping gas, you’re paying for that gas, how the fuck do you think I am? But instead I said ‘Just fine, sir. Thanks for asking.'”

“That 2 week stint at the gas station serves as motivation enough for keeping and enjoying the job I have now.”

Kevin Pollak will be performing at the Funny Bone Comedy Club on February 15th and 16th. For tickets and information, call the Bone Phone at 493-8036.

“Some of the best shows I’ve put on during this tour have been in towns like Omaha because everyone gets extremely excited before I even show up,” said Pollak. “I’m really looking forward to the show and I’m interested in seeing what kind of place Omaha is.”