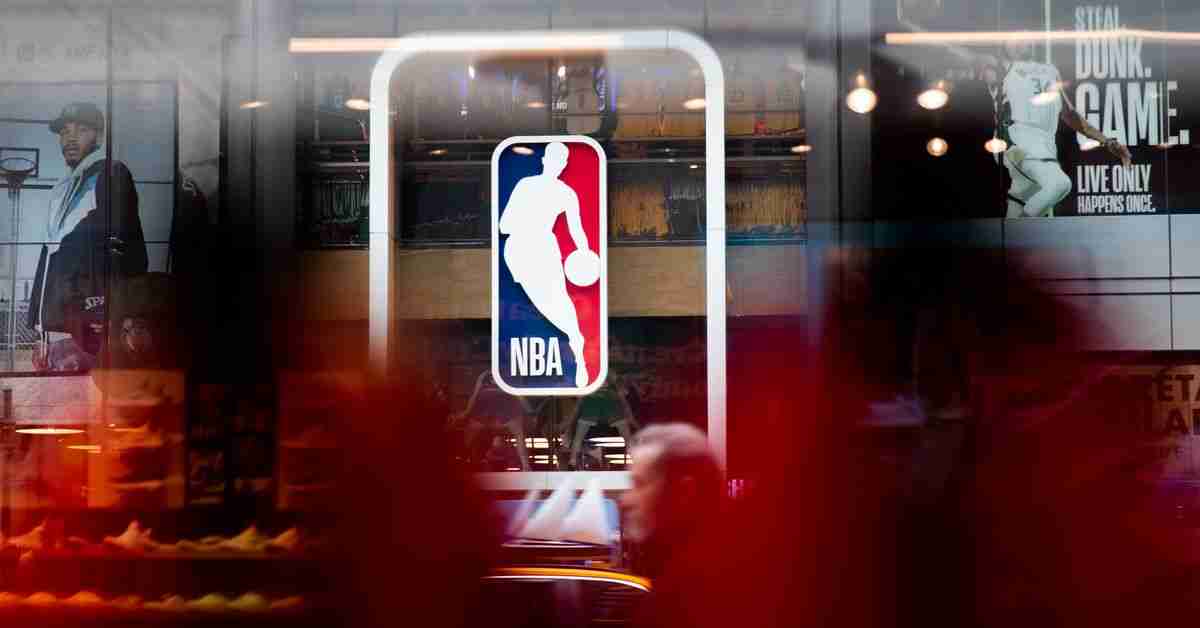 Of the four major American sports, the NBA has historically been the worst offender of overpaying terrible players.

The Jon Koncak Effect is still felt today, not as much, but these five players owe the former Hawks big man a thank you card.

A quick glance at the 30 highest paid players and their contracts for the upcoming NBA season shows that most players are paid appropriately based on their skills and value to their respective franchise.

Jon Koncak was a marginal player whose greatest impact was most certainly felt off the court.

His six-year, 13.1 million dollar deal in 1989 paid him more than his teammate Dominique Wilkins, not to mention both Larry Bird and Michael Jordan, while it also damaged the league’s free agent payment structure.

So while there are almost no “Jon Koncak’s” out there anymore, there are still five that are so obviously overpaid, it will make you upset about your life.

Once upon a time, Danny Granger’s future was bright. Then his knee got hurt. The end. Since his insane ’08 season, Granger’s numbers have declined every year, hitting rock bottom last season when he was healthy enough to play in only five games. That’s almost $3 mil a game, friends.

Can we somehow blame Michael Jordan, the GM version, for this? Yes, we can.

Prior to the ’08-’09 season, Okafor was re-signed by Jordan and the Bobcats to a six-year, $72 million dollar deal. His career went right into the toilet after the ink of his signature dried, and he hasn’t avweraged double digit points or rebounds since

Boozer is one of those guys who somehow ends up with semi-solid stat lines when you look over his numbers the next day.

You watched the game, and it didn’t feel like he did anything. Then you see he somehow put up 15 and 8. For $15 mil, I want an impact player.

It’s not Joe Johnson’s fault he got paid like this, but Nets fans treat him like it is.

Once during a home game in Brookly while watching the Nets play the Dwyane Wade-led Heat, I heard a Nets fan behind me say: “Joe Johnsons is as soft as baby shit.” One of the funniest things I have ever heard. And, TRUE.

In the first year of his mega deal, Johnson put up the lowest ppg of his career last season. He will be 32 when the season starts. And he is absolutely RICH. Thanks Jay-Z!

Unless Eddy Curry gets signed to a roster.