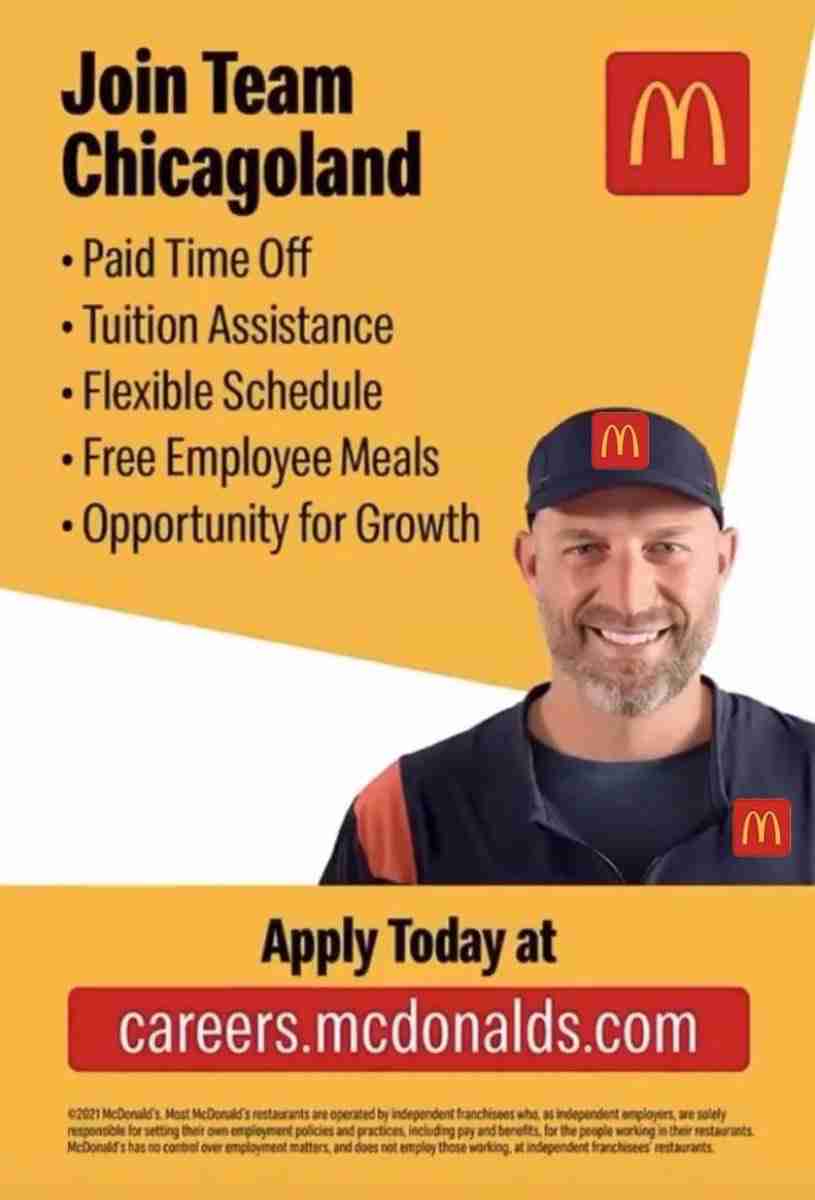 NFL Black Monday, the term given to the Monday following the final regular season Sunday games when coaches/executives get fired, never fails to bewilder and entertain.

Whose heads were lopped off at the chopping block today?

The worst kept secret for 2+ months, Bears fans were thinking the firing of Nagy would be their Xmas present but it didn’t happen. The team that has never fired a head coach during the season waited until after an emBEARassing loss to the Vikings.

But it was worth the wait because notorious Nagy Butt-Buddy, GM Ryan Pace, also got shit-canned. Is President Ted Phillips next?

4 years ago Zimmer was 2 plays from the Super Bowl in his home stadium, a feat the Bucs accomplished in last year’s Super Bowl. Today he is unemployed and dating a smoking hot Instagram model – for real.

This has got to be the most wanted 2022 NFL head coaching vacancy based on the offense alone. Dalvin Cook, Justin Jefferson, Adam Thielen, hell even Kirk Cousins.

The 24th ranked defense isn’t good enough when that is your calling card as a coach as it was for Zimmer. GM Rick Speilman also got relieved of his duties.

A true head scratcher. Flores was 4-2 in three years against his mentor and genius, Bill Belichick. You really felt like he had everything going in the right direction, in spite of an inept GM.

Rumors are that owner Steven Ross has a boner for current Michigan coach Jim Harbaugh.

Vic was a great defensive coordinator but it didn’t translate to head coach. He came off as a real dumbass in interviews, confrontational, out of his depth. This has got to be the least sought after job.

Look at the Bears representing on 2022 NFL Black Monday. GM Pace, HC Nagy, and DC Fangio were all on the Bears staff four years ago. No wonder they still suck.

The Giants are the worst team in the NFL over the past five seasons with a 22-59 record. All they have to do to see what a bad franchise looks like is peer into a mirror.

A 4-13 record this season prompted the firing. Judge went 6-10 in 2020 as a first-time head coach. Even though this has very little to do with Judge’s personnel ability (which is why Giants GM Dave Gettleman also got shit-canned), just like with Fangio, his inability to speak in public and consistent ability to say weird shit in public got him fired.

The ultimate definition of a Lame Duck head coach. Was there ever a point in time when anyone thought Culley would be more than a one-year space filler to secure a high draft pick? Short answer: NO.

And where they ended up:

Dallas Cowboys‘ Dan Quinn – Retained as Cowboys defensive coordinator for another season. AS soon as the ink dried, speculation began that he is going to be current head coach Mike McCarthy’s replacement.

Kansas City Chiefs’ Eric Bieniemy– Still twisting in the wind. He must not be very smart, or a true Norv Turner type.