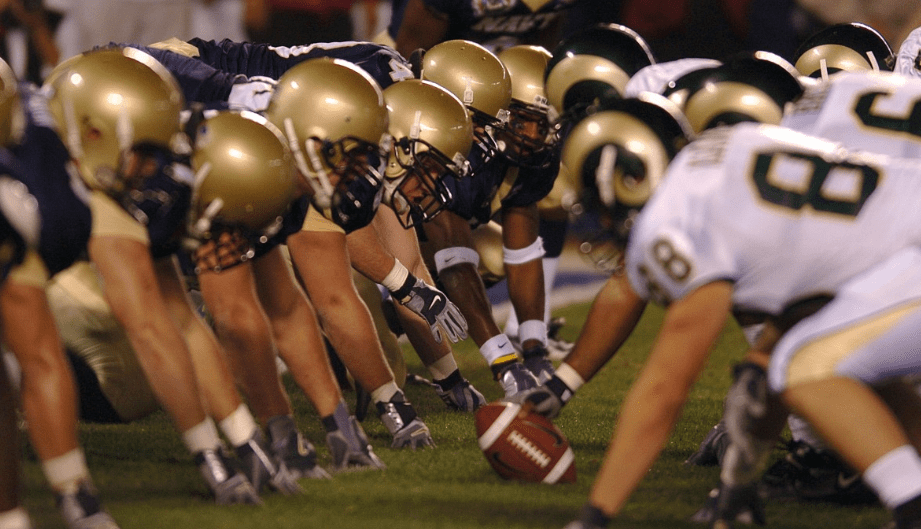 Even for those unfamiliar with the Super Bowl and its history, the Chiefs’ 2020 4th quarter performance was rather special as they earned 21 points and gave nothing away in the final 15 minutes.

This was despite their opponents, the San Francisco 49ers, leading 20-11 going into the final quarter. From the Colts’ winning 32-yard field goal with 5 seconds to go in 1971 to the legendary 2008 Super Bowl that saw the Giants leave victorious despite the fact they were losing by more than a field goal with only 35 seconds remaining, the Super Bowl’s 54-year history is littered with drama and iconic moments. So with training for the regular NFL season disrupted, who are we expecting to see contest 2021 final and come out on top?

The runaway favorites to win the 2021 Super Bowl are Kansas City Chiefs at +650 or in some cases +600. The Missouri team is looking to qualify for the playoffs for the sixth time, a feat that would surpass their franchise records. The Chief’s strength lies in their depth. Offensively built around the inspirational Patrick Mahomes, the team also added linebacker Willie Gay to their ranks during the offseason.

The Ravens may have only returned to the playoffs in 2018 (after a 4-year absence) but observers are very impressed with the acquisitions of Calais Campbell and Derek Wolfe. This should bolster their defense and fit in well alongside youthful players like J.K. Dobbins and Tyler Huntley. Eliminated in the divisional playoffs last time around, expect Lamar Jackson to be the main man as the Baltimore outfit look to add their first Super Bowl title since 2012.

Still hurting from their Super Bowl defeat, the 49ers are equally well placed to challenge for the title this time around but can they overcome the dreaded Super Bowl runner up curse? Known as the Super Bowl hangover, only 8 times in the history of the sport have beaten finalists returned to the Super Bowl; the 1971 Cowboys, ’72 Dolphins, the ’73 Vikings, the ’87 Broncos, the 1991-93 Bills and the 2018 Patriots. The San Francisco side has favored shuffling their pack but one thing is for sure – their offensive line looks even stronger. Trent Williams has come into a side that was already enjoying plenty of success going forward. 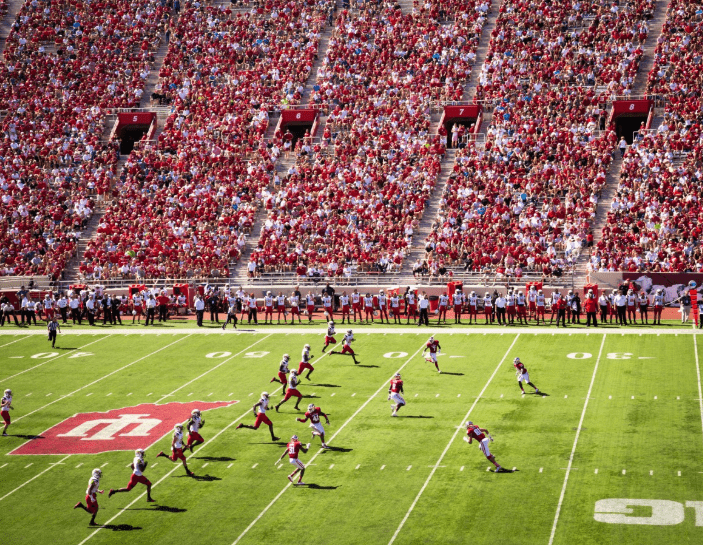 The Saints have decided that experience is the answer to their 11-year wait for a Super Bowl championship. Improving consistency between quarters appears to be the motive behind the acquisitions of Emmanuel Sanders and Malcolm Jenkins. The New Orleans team’s draft wasn’t exactly headline-grabbing so expect the team to flow through Michael Thomas and Alvin Kamara for the forthcoming campaign.

Rarely out of the headlines, Tampa Bay Buccaneers have had an eventful off-season with the recruitment of Rob Gronkowski; a former teammate of quarterback Tom Brady. The flurry of activity continued as Tyler Johnson, Keshawn Vaughn, and Antione Winfield were all drafted. With these new arrivals, the Buccaneers roster for 2020-21 does appear very strong offensively but with fewer options defensively.

The Cowboys are seen as the last major contender for the Super Bowl having resolved many contract issues and at the same time maintaining the core of their attack. Despite the loss of Byron Jones and Robert Quinn, the draft couldn’t have gone much better for the Dallas side as they welcomed cornerback Trevon Diggs and wide receiver CeeDee Lamb to their ranks. However, it’s their skill position players that separate the Cowboys from other sides, and Michael Gallup, Amari Cooper and Ezekiel Elliott will be chomping at the bit to get their side to the Super Bowl.

The rest are seen as rank outsiders to take the crown but from Carolina Panthers shock arrival and subsequent 3-point defeat in 2003 to the underwhelming 1994 San Diego Chargers side, the NFL is no stranger to upsets.

The dark horse for this year’s event appears to be Arizona Cardinals due to their capture of receiver DeAndre Hopkins. Onlookers may also be surprised not to see The New England Patriots among our favorites despite winning the Super Bowl in 2019. However, the failure to address the offensive departures has left the Patriots in a transitional period for the time being. The greatest show on earth may seem far away, but getting ahead in this game has always been crucial.