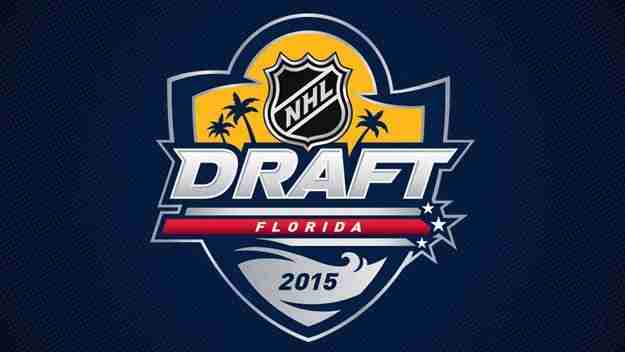 With the book closed on the 1st round of the 2015 NHL draft, here are 5 Quick takes:

1. Connor Mcdavid has the weight of a nation on his slender yet immensely talented frame.

The ultra talented Center brings his 79 goals and 130 assists to Edmonton, the hallowed ground where the “Great One” forged his legend. In a hockey crazy country like Canada, a generational talent in a place of such reverence brings an infinite amount of pressure as well. If anyone can do it via the 2015 NHL Draft, #97 can.

2. The Boston Bruins are turning into the 76ers of the NHL.

With odd trades that yielded three mid-round picks (reaching hard on two of them) while shedding talented, recent draftees in the process, the new Beantown brain trust has gotten off to a disenchanting start to say the least. At least it was cool to see a team draft back to back to back for the first time in 47 years.

By acquiring rugged winger, Milan Lucic from Boston, the only team to get in the way of the Chicago Blackhawks dynasty has loudly stated that they expect to take back their crown.

The Sabres could not pick again in the 2015 NHL Draft and be vastly improved. In addition to landing blue chip prospect Jack Eichel, Buffalo landed a new starting goalie in Robin Lehner, center Ryan O’Reilly and left wing Jamie McGinn. Great haul on day one.

5. Russian players are back in a BIG way.

With four Russian players drafted in the 1st round, it seems the KHL‘s grasp on its homegrown talent is lessening. The first time since 2001 that four Russians were selected on the first night.